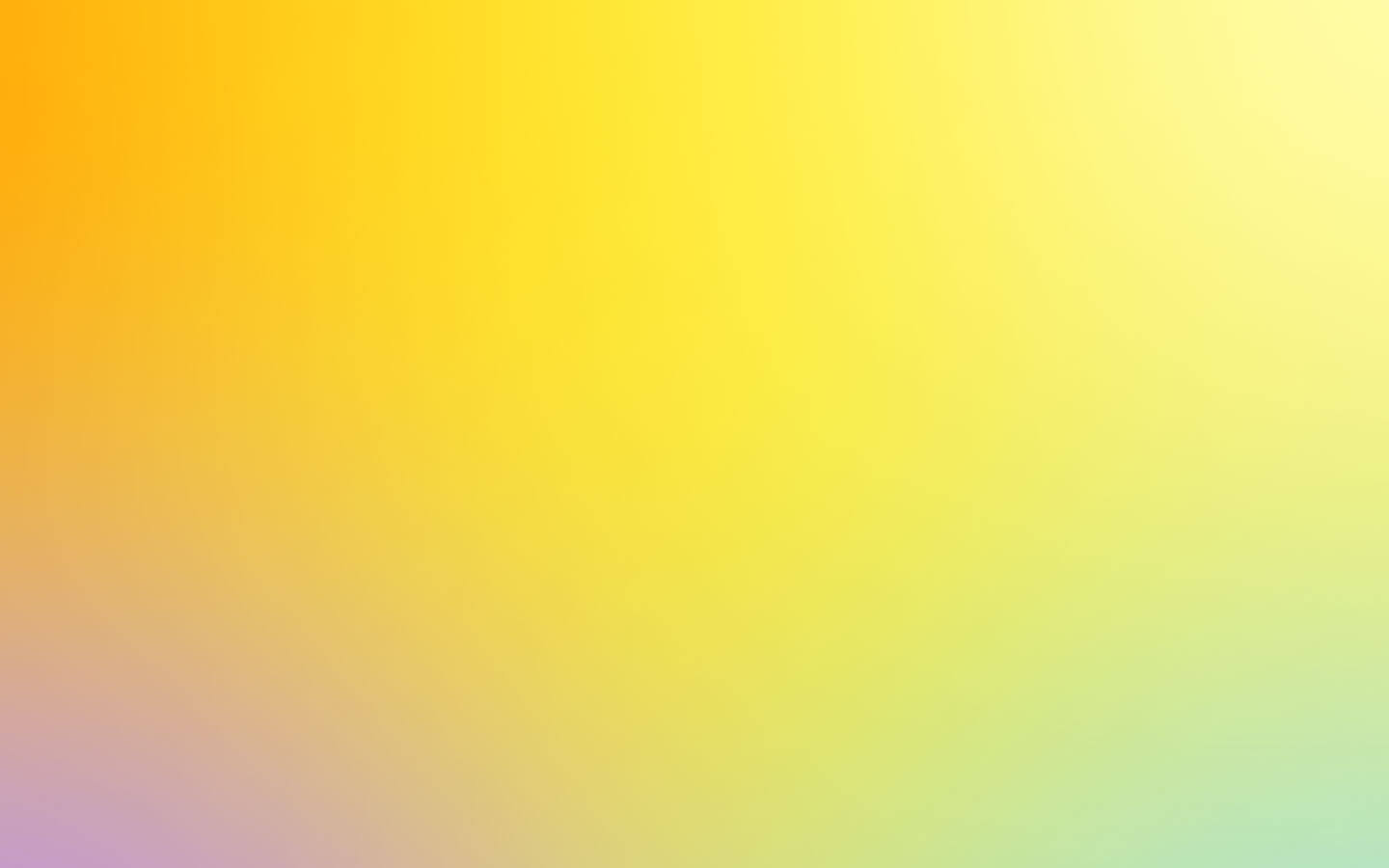 The consultants of this firm are mostly judged by the revenue they generate, either through existing customers or new businesses. Successful consultants have strong social and sales skills. Using traditional methods, these competencies are difficult to assess, leading to inefficient and ineffective hiring and poor results. As such, the company was having a challenging time scaling up in new markets.

Pera to the rescue

Pera studied existing consultants in their jobs by doing three things: have them fill out our three-question digital interview, collect data on their performance and data on generated revenue.

In their answers, we identified unique language patterns between high performers and average or low performers. Next, these patterns were used in reverse to predict future success in new job candidates. Finally, we followed new hires in their jobs and compared their performance to people hired without Pera.

Overall, the “Pera people” (63 FTE) performed better than their pre-Pera colleagues. During their first 9 months, they generated 29% more revenue on average, climbing to 42% after 15 months. Within a year, the company doubled in size and expanded to four new locations.